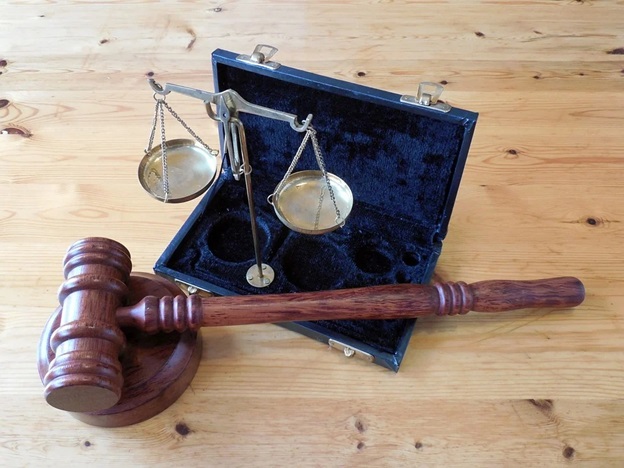 Society is divided on how they see the rich and the poor. When it comes to crime and accountability, this division is not overlooked. Police are often found patrolling the poor neighborhood, arresting the black and brown population with criminal charges. In contrast, the rich white folks get away with doing minor crimes for most of their lives. Even if they are caught and taken to prison, the rich people get right out paying the bail. The rich people hire expert attorneys to represent themselves in court. These lawyers know how to twist the legal system to provide their clients with the outcome they desire. One can’t help but wonder, is the system rigged through and through? Can the poor get justice when they need it? Continue reading this article to find out how the bail system work and how a common person can take advantage of the system.

What happens when someone is arrested: The police have to maintain law and order, so they make arrests after conducting a preliminary investigation. The people arrested are taken to jail and later produced in court for a bail hearing. During this bail hearing, the judge decides a bail amount to be paid by the defendant. For a rich person, bail is the gateway to freedom. They can easily pay the amount and get out of jail as soon as possible. But for a poor person, paying bail-in cash is not an easy task. The judge might set a bail knowing well that the person can never afford to pay the bail.

What is the alternative: While the rich are allowed to go out and prepare their trial hiring a private attorney, the poor defendants are forced to stay behind bars for a crime they might not have committed. Money becomes the deciding factor in considering who gets bail. The actual trial might take place weeks or months after the actual date of arrest. All this time an innocent defendant spends being locked up behind bars treated like a petty criminal. The situation cannot be more pathetic, but it doesn’t have to be.

This process of bail bonds service allows a common defendant to get out of jail without having to pay the hefty sum at once. Instead of paying a huge amount to secure bail, he can utilize the money to hire an expert lawyer to represent him in court.

What a “Knot” in Your Back Is and How to Fix It?

In Ground Vs Above Ground Swimming Pools