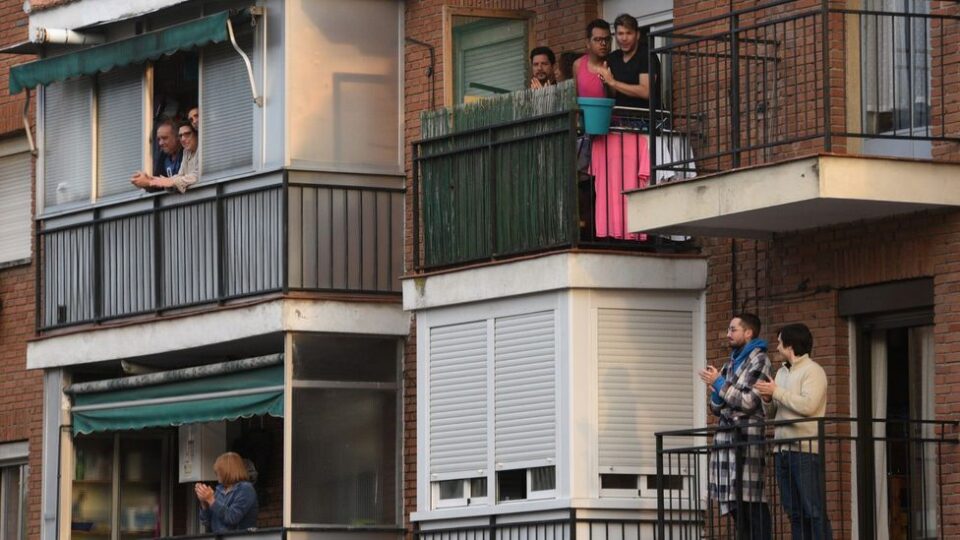 Fiat as a brand has seen a huge increase in sales since it re-launched the Fiat 500 in 2007. Originally based on a car that was imagined all the way back 1936, Fiat realised that many car manufacturers were doing very well in terms of sales and that they did not seem to have a flagship car like some of their competitors.

This is why they went back to the drawing board and released the revised and new update model which proved to be a huge hit with consumers. In particular the younger drivers really took to the new design and the car is seen as a very trendy car to have.

In recent years there has also been an Arbarth version of the Fiat 500, for those who like that bit more nip when it comes to a sporty driving experience.

As well as the Fiat 500 they also offer a range of Vans such as the Ducato, which is a good sized van offering several variations of it. They wanted to have a reliable van that could take on the likes of Ford and Vauxhall and this has also proved to be a hit, with many companies and brands using them as well as tradesmen and contractors.

Fiat as a brand have been very clever to move forward with new ideas and to create vehicles that people will want to buy, as with all vehicles sometimes things can go wrong.

So Fiat have ensured that all the models they release have a good supply of parts that people can buy easily, in case they do need to replace parts in the future.

Compared to some other brands there parts are often very competitively priced, which is one of the other reasons when people are considering buying a car. They might choose Fiat for this reason, we hope that we see Fiat around for many more years to come, at this rate there is no stopping them!

What To Look For When Shopping For Hardware

The easiest method to Develop prepare Both Psychologically and Physically