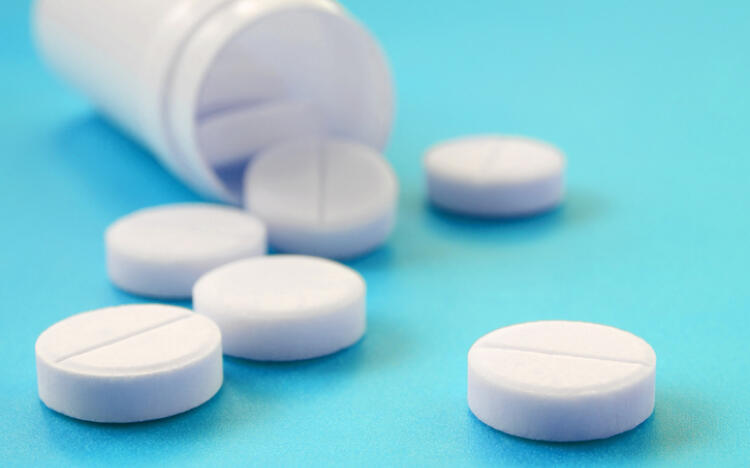 Pharmaceuticals are the modern approach to dealing with human health issues and diseases. There is no doubt that the advent of these medicines has elevated the life span of human beings in a way that could not have been imagined before.

Now, whether you buy wholesale pharmaceuticals or through other mediums, there is a high possibility that you might not know the major categories under which these drugs are divided.

This blog is here to answer this query and give you the details of drug types you may need to know. Read on, people.

Analgesics are also referred to as pain-relieving or pain-killing drugs that are used for a variety of treatments. The essential mindset between these drugs is temporarily lowering and eliminating sensation, which is slightly different from anesthesia.

These analgesic drugs are also defined based on pain. For instance, for neuropathic pain, these traditional analgesics might not be the best answers, and you might need to resort to anticonvulsants – which we will discuss further.

The majority of analgesics can be brought over the counter, and some of the others might need a doctor’s prescription for more significant risks and high chances of misuse.

Antacids are meant to provide relief for indigestion along with heartburn through the neutralization of the stomach acid. These are formulated with chemicals like dimethicone which reduces flatulence, and alginic acid, which in combination with antacids, will aid you in managing gastro-esophageal reflux disease.

Moreover, the H-2 receptor blockers or proton pump inhibitors are entirely different from antacids. While these are also responsible for lowering the gastric acid in the body, they perform in another way than antacids.

These are the category of drugs that suppress the anxiety of the mind and relax the muscles of the body. Anti Anxiety pills are also referred to as minor tranquilizers, sedatives, and anxiolytics.

But how do these antianxiety drugs operate? Well, benzodiazepines lower the movement of brain chemicals, which are unbalanced in nature. Most of these pills are given to patients with pain disorders and anxiety, along with those suffering from depression.

These drugs are more popularly known as antiepileptic or antiseizure drugs. They come under a diverse stream of wholesale pharmaceuticals that treat epileptic seizures in humans and other animals.

Additionally, anticonvulsants are increasingly being used in treating personality disorders and bipolar disease. These drugs act as mood stabilizers and thus become a good fit for neuropathic pain.

Moreover, Anticonvulsants are based on the concept of blocking sodium channels or bettering the GABA function, whereas other antiepileptic drugs may have different action mechanisms.

Antibiotics are drugs made from synthetic substances and naturally occurring events to fight off primary bacterial infections. You will also find some antibiotics that only work in opposition to some bacteria. On the other hand, you have a broad spectrum of antibiotics that can fight off a range of bacterial diseases.

The excessive use of antibiotics in the modern day has also caused issues such as antibiotic resistance; thus, it is best to consult a physician before taking these medicines.

That’s a wrap on some drugs you might not have known! Now that you are much more aware of the world of pharmaceuticals, you will have a better approach to understanding health issues and possible medications. That said, you should only take these medicines when instructed by a doctor.

Does the workplace heat pumps are excellent for creating an ideal working environment?

How Can You Keep Your Portable Toilets Clean? – 5 Easy Steps For You To Follow!

Things to Look in a Good And Dependable Online Gambling Site